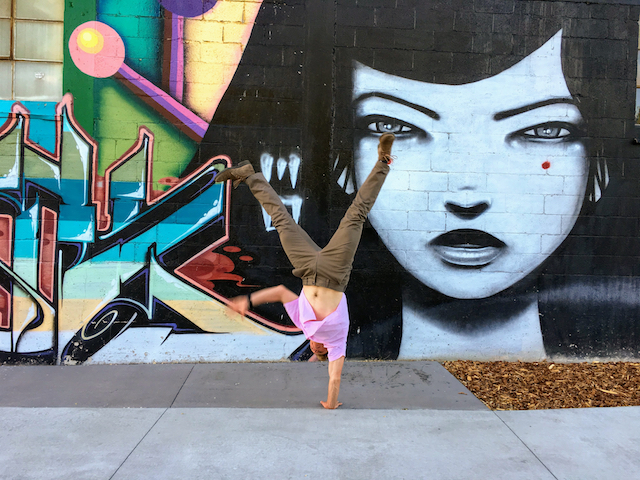 Moments ago I sat in the orthodontist’s office.  My oldest son was getting his braces off. His braces came off easily.

“Do you plan on keeping your wisdom teeth?” The dental assistant asked him.

“Well, they are coming in straight. So I say why not.” She responded and continued, “I just want to make sure we get this right and it is hard to get impressions of wisdom teeth. They are so far back.”

After five tries, they were (finally) able to get the right teeth impressions retainer molds. I was impressed with her care and her fortitude. Soon we would be on our way.  We just needed orthodontist to polish my son’s teeth. We sat. We waited. And we waited some more. As we waited, a woman holding a notebook, (who I later found out was a new employee). With her walked in the lovely dental assistant. Shortly after that, a mother and daughter came in. The girl (probably around twelve years old) sat in the dental chair next to my son’s. My mind drifted as I remembered the days of individual dental rooms. The newer, assembly-line-style orthodontia surely makes appointments faster and enables the orthodontist to move swiftly from chair to chair. Consequently, I imagine it also makes things more cost effective. My sons definitely seem to enjoy seeing that they are not the only ones who have to wear like sixty different rubber bands in their mouth.

As my son and I waited, we watched as the assistant readied the girl’s station.  At once the girl’s mom stood up and warmly said,

“My daughter does better if you tell her what you will be doing first. She likes it if you walk her through the process.”

“Of course.” The assistant responded and then sweetly explained the next step.

I was amazed.  She was the same assistant who had just taken five impressions of my sons’ teeth.

“We use this sand to make it easier for the braces to adhere…” she continued.

As my son’s face grew pale, I could not ignore what was happening next to us. The girl was screaming. Her mom was standing with her fists clenched. The woman with the notebook sat silent.  The assistant calmly and gently continued,

“Now we are going to place these trays in. I have not seen this process hurt anyone. I do not think it will hurt you.”

“Hey honey. They are going to tell you what is going to happen. You can do this.” The mother said.

The girl began to weep. Then sob. Now she was wailing. That is when I saw the mother cry.  She stood up, turned her back and looked like she was making a call.

Another assistant walked up and slowly walked back. The girl loudly pleaded,

The mother turned back, looked at her daughter and said,

“I know.” I whispered and continued, “We will make sure you are out of here in time. I promise.”

Then I stood up and walked to the assistant who had walked back. She was standing behind a wall.

“Hey there. My son has an AP test at noon. When will the doctor be ready?” I asked and continued,  “His day is so busy. He does not have time to polish his teeth later.”

“I could stand by his door and usher him to you when he is done.” She kindly said.

As she walked toward his office, the doctor’s door opened and he walked out. Together the three of us walked into the treatment room.

The assistant began to advocate for us. Before she could finish her sentence, the three of us were in a wash of the young girl’s screams.  The doctor pushed past her words and sprinted to the girl, who was now surrounded by all available staff.

Now touching the girl’s shoulder, the doctor said, “Let’s give her a minute. Let’s have her sit up.”

As I listened, I thought, “they haven’t even started. No. Really. They have not even started working on her.” 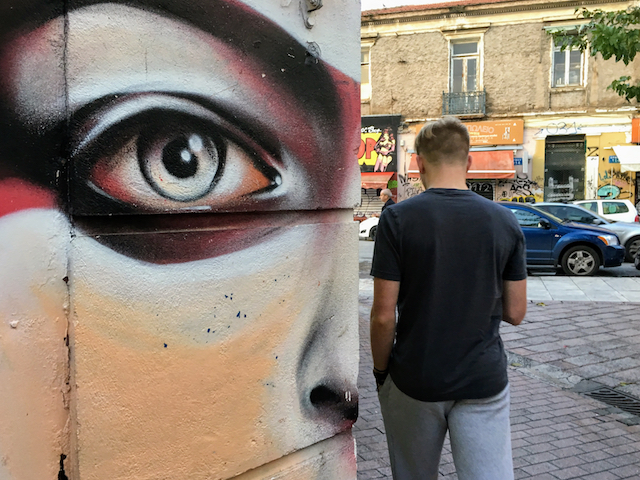 I remembered all those tantrum days, specifically in grocery stores. My sons were two and four and then three and five years old.  I remember leaving full shopping carts. I would ask my sons to calm down. I would tell them it would be ok. I would tell them,

“We are going to leave. I need you to calm down.”

Often they would. And often their screams only intensified. Then, as my sons shrieked, I would try to collectedly lift them out of the shopping cart. Then we would leave the store.

I acutely know anxiety.  I was raised to fear and to think bad things would happen. I was raised to think things would not be ok. I also know how it feels as the stares of judging eyes wash over you.  I have no idea what was really going on with this girl. I do not know if she has a severe mental health issue, if she has PTSD, or if she was being indulged. I do not know if it is my place to know her story. All I can do is have compassion for her, the staff and my son. I do.

Ultimately, my son is my responsibility. And in this moment, even though my son was not screaming, he was in distress. 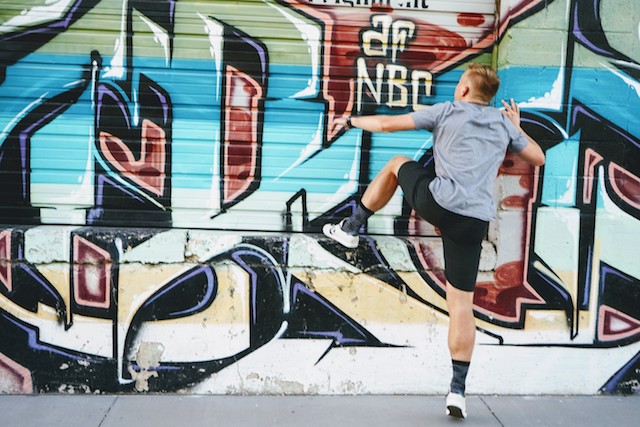 He is graduating in four weeks. He leaves for college at the end of the summer. This is his second AP test in two days. True story: Yesterday during his Chemistry AP Test over the loud speaker the school announced that a student had committed suicide on school grounds. Shortly after that, the school counselor stopped the exam to explain. She left. Then completely shocked and broken-hearted, the kids continued their exams. We are still processing this extreme and confusing sorrow.

So, yes, as my son sat silent in that orthodontist’s office, I felt protective:

“Why can’t this be easier for him? Why won’t the screaming girl leave? Can’t her mom take her away until she gets it together?”

I do not know.

The orthodontist eventually came over. He put on his gloves and began to work. We actually really like him. As he polished my son’s teeth, I saw blood oozing. My son did not react.

The girl continued to scream. He face was purple and choked. She was hyperventilating. Her mom was crying.

As I looked at my son’s bleeding mouth, I kept thinking,

“It is bleeding everywhere. Man, that has to hurt.” I asked the doctor, “Does that swelling get better?”

“It does.” He thoughtfully said.

The doctor was done.

I remembered watching other kids get their braces off. Usually they celebrate. Today my son heard screams. I asked another assistant if there was anything else. She seemed distracted. I think we all were.

She quickly recovered and asked, “Did they give you a bag of candy?  Kids like the bag of candy.”

She ran away and came back with a bag filled with Kit-Kats.

She handed me the bag and I handed it to him.

At home he could not find his keys.

“Did they fall out of your pocket it?” I asked. 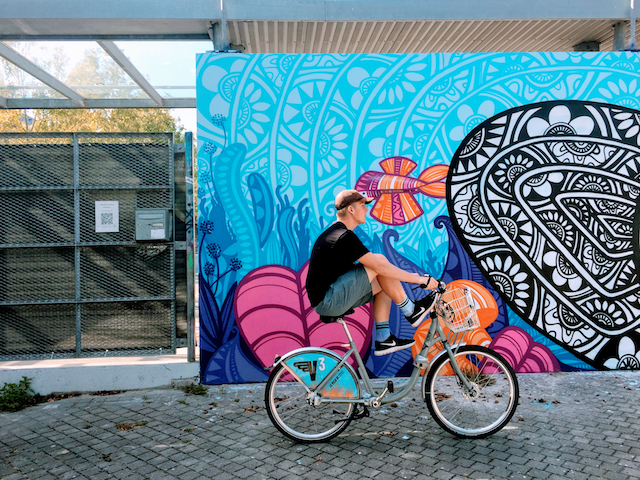 Then I looked outside. I found the keys in the ignition of his car as my other son quietly waiting for me to take him to school. (He also has an AP test at noon).