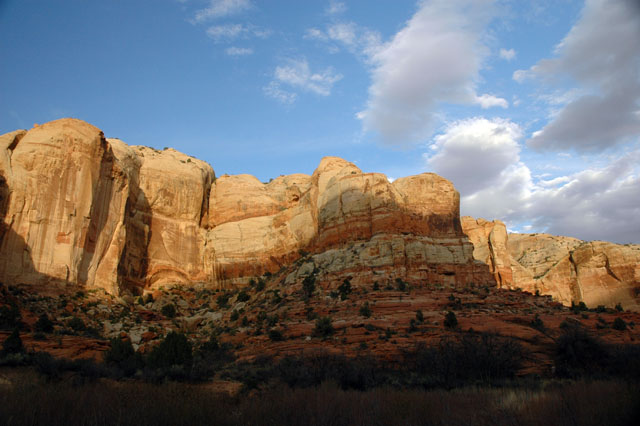 “There is a new internet fad sweeping the nation called blogging . . .”

If I am lucky, they might know that people who blog get fired for blogging or that blogs were the reason that CBS got into so much trouble with the whole fact checking George W. Bush’s military record issue or that maybe their sister posts pictures of her kids on the internet and that’s a blog, right? For this reason, I pretty much avoid the fact that what Dave does for a living is essentially run a technology blog, that we are able to live off of the income from this technology blog and that we have been “blogging” since 1997, way before it was called blogging.

Big deal. Instead, I usually tell people, who ask, that Dave works in high-tech as a publisher.

Finding the space between blogging and the face-to-face world is an interesting challenge. And I think our world is ready for that challenge.