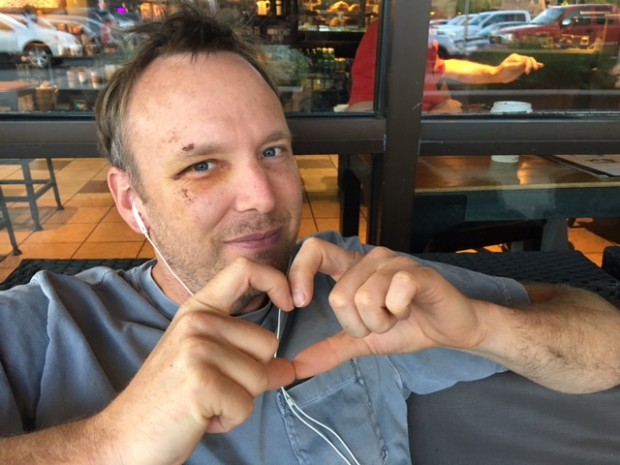 At 1:47 AM I walked into our bedroom. As you can imagine, I have not been sleeping much this week.

Dave exclaimed, “My head hurts. I cannot sleep!”
“Where does it hurt?” I asked.
“Behind my eyes. It hurts behind my eyes!” Dave proclaimed.
“Dude, you need to stay off screens.” I responded.
“It’s not the screens. It’s all of this sleep. I am sleeping too much!” He protested.
“Um, that’s not true!” I said.

Maybe he is right about all of that sleep. I am certain he is wrong.

Dave was now out of bed looking for the Advil. I found him some Benadryl. He took both, and we climbed into bed. 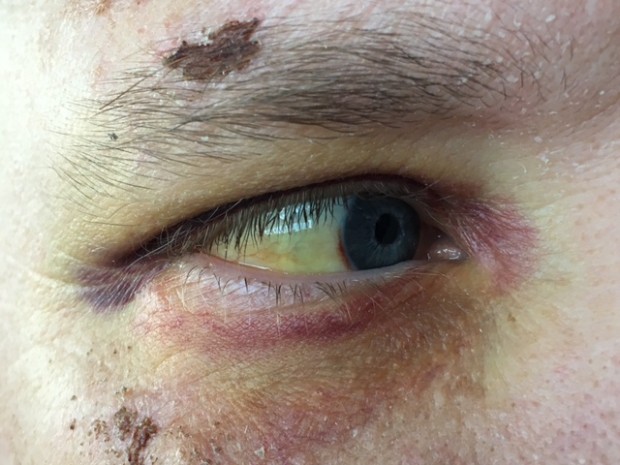 Consequently, as Dave tossed and turned, I worked through the aneurism I was certain he would have. Would I call an ambulance? Of course I would. What about the boys? I would take them with me?

Tossing still, I took the next step and began to plan what we would do at the hospital.

“I really need a shower. “ I thought and almost got up and took one.

I know. I know I am dark. I also know that when I am spinning out of control, instead of ignoring them, processing those dark and dramatic thoughts helps. And last night I worked through Dave’s death. As I felt his warm and restless body next to mine, I quietly cried. I moved closer to him and could not imagine life without him. I held my breath. Obituaries, funeral talks & potatoes were finally the counting-sheep that I needed.

I fell asleep. Dave did too. When the boys were getting ready for school, Kyle came into our room. Dave was still breathing, snoring, in fact. I was now up with the boys. We talked about their day. With their arms filled with backpacks, school sweaters, and a big red bag filled with blankets for the Cross Country meet, we hugged and said goodbye.

I watched as they walked to the car. I yelled, “make good choices,” as I always do, happily laughed to myself, and shut the door. 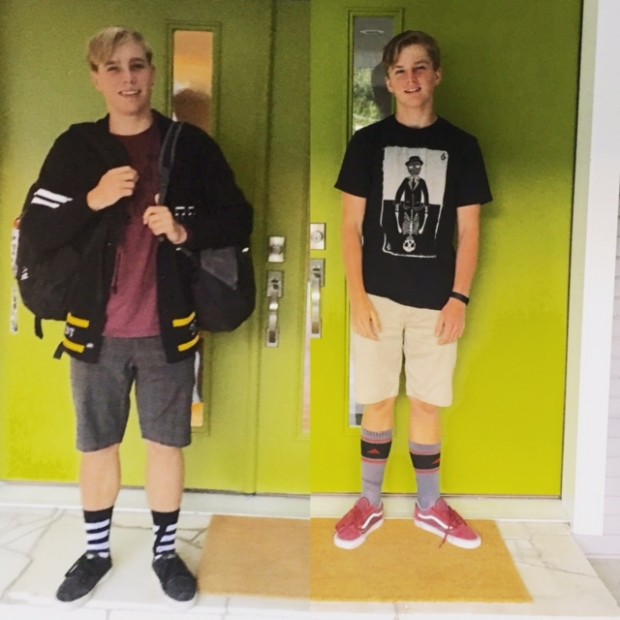 The Boys At our Front Door on the First Day of School, 2016

…I will say it. This week has scared me more than I think it should. I keep reminding myself to breathe. I keep acknowledging that it could have been worse. A man died mountain biking the day before Dave. He was a similar age and had a similar type crash. We are lucky. I feel selfish. I feel grateful.

As the week progresses, each day Dave the boys and I joke about how long I have consistently been nice to Dave.

“You have been nice for four days straight.” Eli jokes.

This morning I came close to losing it. Kyle sent me a text from school. He couldn’t find his paper. Google Docs is awesome, except when you write your paper in say your Dad’s account instead of your own. I woke Dave up.

“Will you help me get into Kyle’s account?” I frantically said.

The anxiety was building. I knew Dave and I needed to leave soon. I knew Kyle needed his paper. I was on the phone with Kyle as Dave sat at the computer. He searched for Kyle’s paper. My memory caught up with me so as I watched Dave, I exclaimed,

(Ok. I know a few minutes on screens probably won’t hurt him, but then again..)

“I am sorry. Please move. I will look for the paper.” I said. 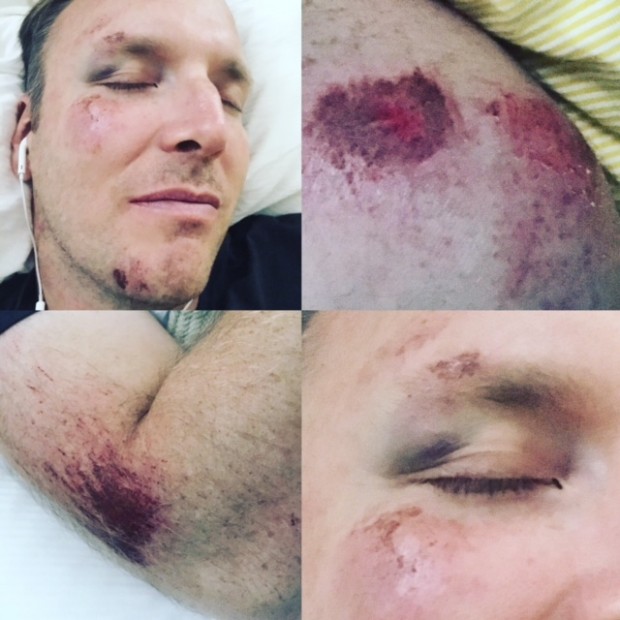 I could tell Dave was annoyed. I could feel me stripping his control. I hated it. I felt guilty making him look and stressed that I might be causing him more damage. I also know I was probably overreacting. This brain stuff is new to all of us. We found Kyle’s paper. It was indeed in Dave’s account. I emailed it to him and Dave and I were on our way.

Right now I am sitting at a local Starbucks. Did I mention that Tuesday Dave was supposed to start a new job? I know, great timing, right? Today Dave needed to meet the team. Some folks are here from out of town. He showered, shaved and put on nice clothes. Seeing him in his business casual made me feel safe and normal.

I drove him to his new office. He was very quiet. We arrived. I pulled into a spot and told him I would wait nearby. I started looking at Google Maps. I expected Dave to get out of the car. Before his crash if I were dropping him somewhere, he would have already been out the door, and up the stairs. Instead he sat in the car – still quiet.

“Is everything ok?” I asked.
“I want to know which Starbucks you will be at?” He replied.
“Let’s look at the map and find the closest one.” I replied. 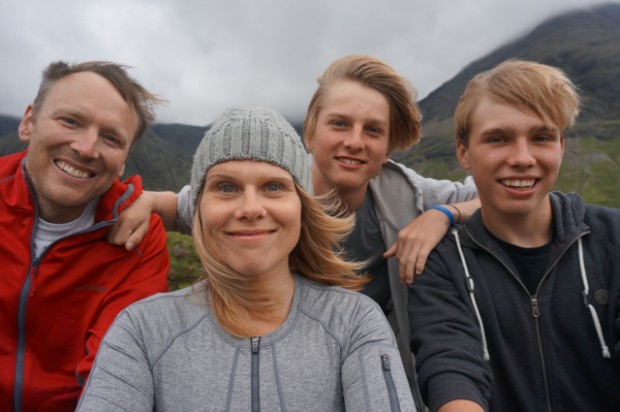 Once he knew where I would be, he left. I am now waiting. I texted him. He says things are going, “pretty well.” I am going to get him soon.

…The meetings went well. Dave was there for two and a half hours.  He is wiped out and home now sleeping. Three hours later and he is still sawing logs. Go Dave! Heal that brain!

—–
PS Thank you everyone for your love and support. Thank you for caring about Dave. He is pretty awesome! xo