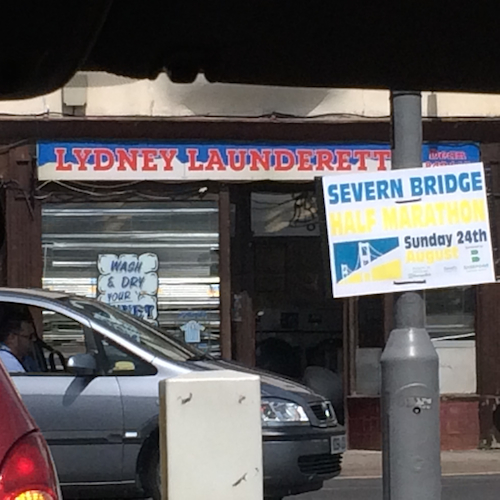 I really need some sleep. My laptop screen is glaring in Eli’s trying-to-sleep eyes. He is patiently trying to sleep as I type sitting in the bright blue chair next to him.  He pauses, “Hey Dad, do you have one of those thingies you put over your eyes?” Alas, Dave does have one of those thingies. He gets out of bed, unzips something, and walks the eye mask over to Easy E.  It’s been a long day, and it’s been a good day. It started with Doris and ended with Mango Sticky Rice.  Say no more, right?