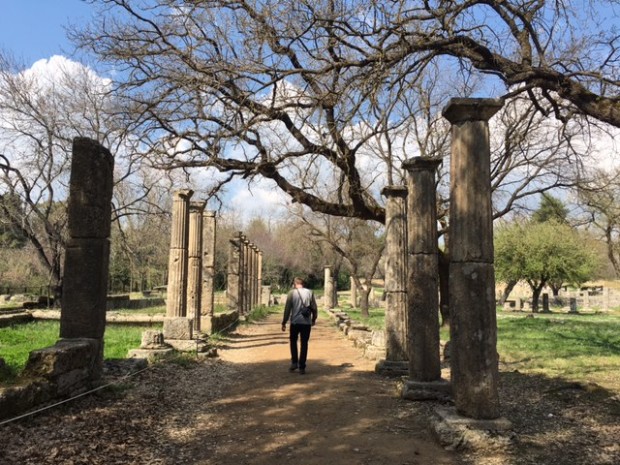 What makes me sad is the Greek response to their beautiful country.  Every time I tell a Greek,

“Your country is beautiful!”

Their quick, self-conscious, and immediate response is always, “Really? There is so much trash! We hate the trash! We don’t know how to recycle.” 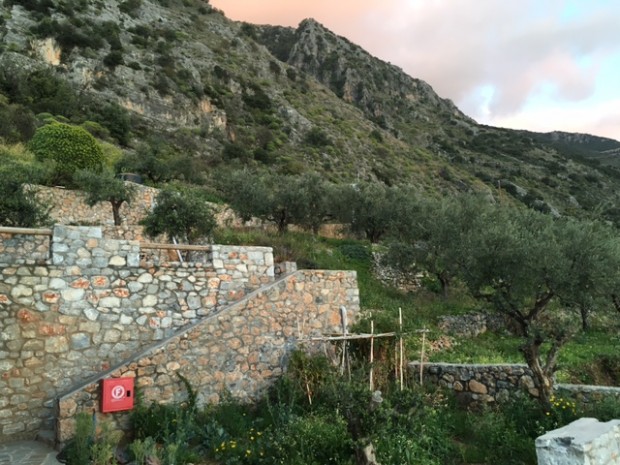 The side of the tiny apartment hotel we were staying at in Kalamata, Greece: Petra Thea

Greece is gorgeous. Greece also has a huge trash problem, apparently. Greece is not alone when it comes to trash. I have visited many countries where I have walked along streets filled with disowned pets fishing through used and discarded diapers and fast food containers filled with half eaten meals. When I was talking about it to Dave today, he said that when countries have dysfunctional governments, it’s always the little things like garbage handling that give it away. I don’t know enough to weigh in. That being said, I imagine between the feral dogs, cats and all the abandoned trash, something might be askew. Nevertheless, Greece is stunning. Santorini is a postcard dream.  And every ancient place we have visited, every mountain range, or coastline we have driven along, is serenely picturesque. 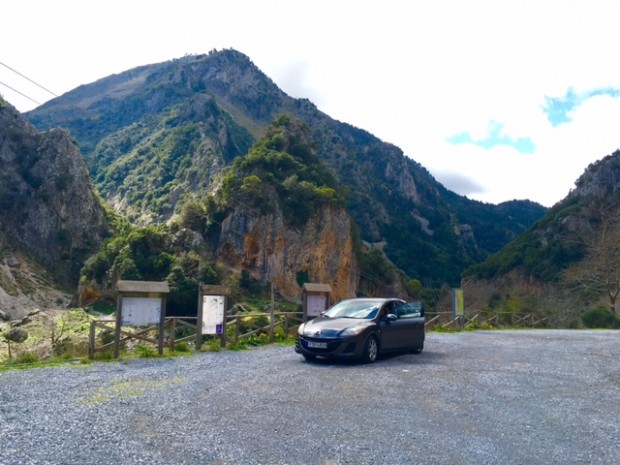 The mountains between Kalamata, Greece and Mystras.

Tonight Kyle asked me if I wanted to go on a walk. We are staying in Olympia, Greece, at the Europa Hotel.  Earlier today we visited Ancient Olympia, the site of the first Olympic games. The history is so rich. It was incredible to learn that at the torch is always lit at Ancient Olympia first at the start of each Olympics. It was hysterically cool when Dave offered to join Kyle for a lap around the original Olympic stadium. The site was cool, though I noticed empty plastic bottles and food containers at the very edges of the site. One of the things we’ve noticed all over Greece, In town after town, is half-constructed abandoned buildings: skeletal carcases of over-extending credit and broken dreams due to the recent financial crisis that hit Greece especially hard. We had just visited the Ancient Theater of Epidaurus, an ancient theater, which holds 15,000 people and is still intact.  The grounds of Epidaurus are beautiful, clean and well kept. It was then when I knew we needed to focus our Greek visit on Ancient Historical sites. I told Dave, 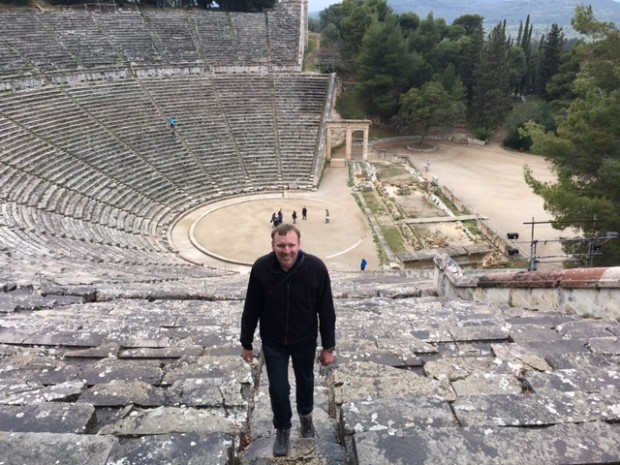 Dave at the Ancient Theater of Epidaurus

Since then we have made sure to see all the history we can. Again, the scenery is splendid, relaxing and I can imagine myself walking along with the ancient Greeks of long ago.

Ok, back to my walk with Kyle. We decided to walk up the hill from our hotel. Not more than fifty yards off the hotel grounds, the air began to stink and I saw the trash. Soon we were met by the cutest dog on the planet. This cute bouncy, cute dog had no color was dirty and had little dread locks forming along its back. Nevertheless, the dog was so bouncy cute that I messaged my friend, Tawni:

“Hey, I found you a dog. If only I could bring him/her back to you.”

Tawni suggested I sneak the dog back with me. If only I could. 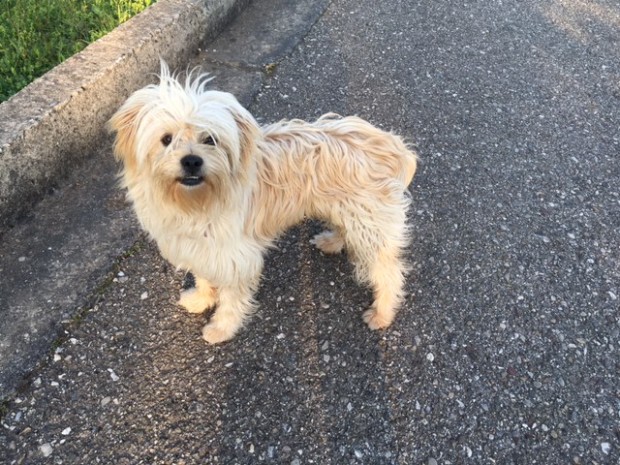 As we walked and talked about the stinky trash and all the abandoned animals, Kyle wondered out loud,

“What happened to you Greece? You are the ones who set up the world?”

He is right. And Greece, the only reason I am focusing on you and your particular really bad trash problem now is because I am here in your country. 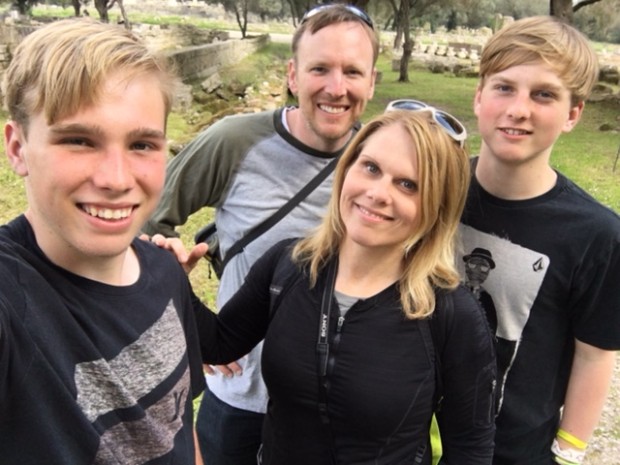 Us at Ancient Olympia, Greece

And then it hit me, like it always does. Here is another reason I am grateful I get to show my boys our world. Kyle and Eli are gaining perspective beyond their years. They know they are blessed, but they also see the beauty and the heartache all around the world. Yes, Kyle was also frustrated with the trash, but then he thought about the things he could do to make his own community better.  Guess what? We have seen trash all over the streets in Salt Lake City. In fact, this fall for one of his classes, Kyle and I spent an afternoon picking up trash between our apartment at the time and the local grocery store. Apparently Greece is not the only place to corner the market on the concept that “the world is our ashtray.” Perspective in travel is making us take better care of the world around us. 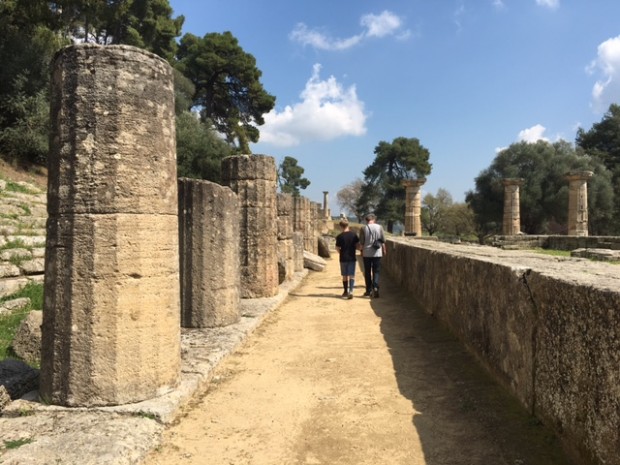 Greece, you are beautiful. Please figure out your trash problem soon! 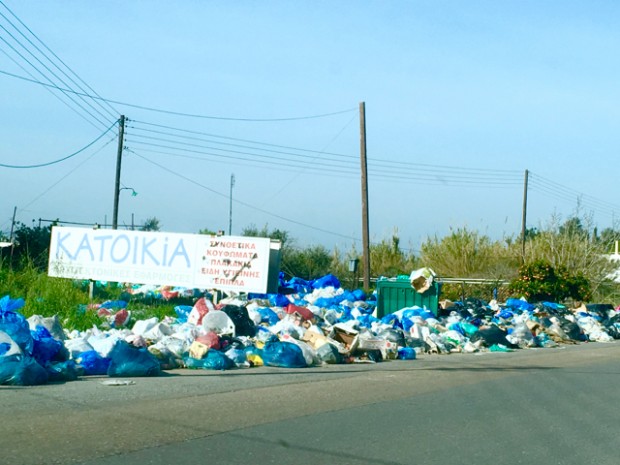