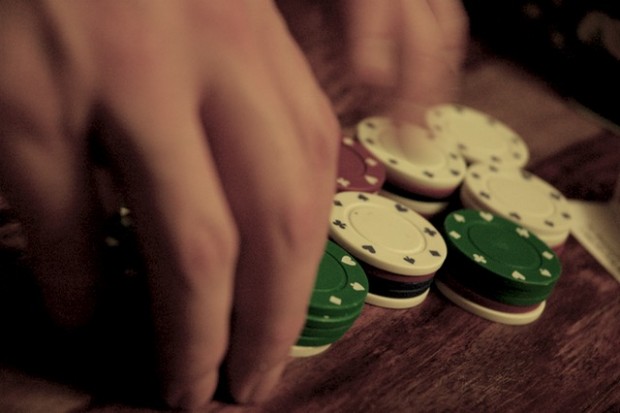 Oh and power, but aren’t they one and the same?

I have been away because I think I hit the wall. After listening to the whole James Frey thing on Oprah last week, I wanted to vomit on so many levels. Even after this dude (stupid or not so stupid, James Frey) came clean and Oprah scolded him and told us all how embarrassed she was [rolls eyes], I realized that both Oprah and James Frey will benefit from their little apology publicity stunt.

And that is when it hit me:

Does the truth really matter?

Why did Oprah have to go so big with her disgust of James Frey? Why? Ratings people, ratings. And you know who is profiting? Both Oprah and Mr. Frey. Brilliant for them. The smartest person in the room; however, was Nan, James Frey’s publisher. I could see the dollar signs flash across her eyes as she quietly sat and listened to Oprah and James discuss what was really true. I don’t think she cared what either one of them had to say because she knew that merely this appearance would cause book sales of A Million Little Pieces to go through the roof. And to increase the tension Nan played the subjective truth card by repeatedly defending the word, Memoir. Why? Because Memoir really is defined by the author’s experience [coughs], isn’t it? One person’s screams are another person’s whispers, you know what I mean? Nan is no dummy. She knows that it does not matter if this book is true or not. She is a business woman and a good business woman knows that what mattered is that James was back on Oprah in front of twenty-three gazillion people. Ka-ching!

As I discussed this whole JaFr’Oprah-issue (James Frey/Oprah), I had to ask, “Is the truth really that important?” When it means more money or more fame, don’t we all embellish or skew our truth just a little? We never ever have to worry because if we are called to task on what we say, we can just say that it is OUR TRUTH or OUR PERSPECTIVE of REALITY, blah, blah, blah . . . And actually, great if we are called to task, because being called to task only means more FREE publicity, Duh.

So, I have been absent from CrazyUs this past while. I think one of the reasons that I have been gone is because I have been thinking a lot about my own truth (like by saying that it is my truth means I am more true than the next person, come on, Beth). In all seriousness, it seems like truth doesn’t matter to many people in our world so why should it matter to me? (Hence my withdrawal from the blog world) And of course, all of this truth thinking has made me wonder a lot about everything else, which isn’t such a bad thing.

But back to blogging.

You see, I started CrazyUs as an easy way to keep in touch with those I love who live so far away. Eventually, my blogging seemed to reach a point where as much as I was trying to stay true to myself, I must openly admit enjoying your response to my zany tales just as much. Is that wrong?

Lately, however, the more I got consumed with all this Truthiness (Thank you Stephen Colbert), the more deep in thought I became. I couldn’t write because I didn’t know what to say. Today, I am giving it a try.

I think blogging is cool. I think truth is cool. I hope that those of you who blog, blog for reasons that make you happy. I think I blog for reasons that make me happy. And quite honestly, having the opportunity to interact with so many cool people out there, on most days, fills me up. Don’t worry, I am not making a business out of this. It should be pretty obvious after reading this crazy, disorganized rant.