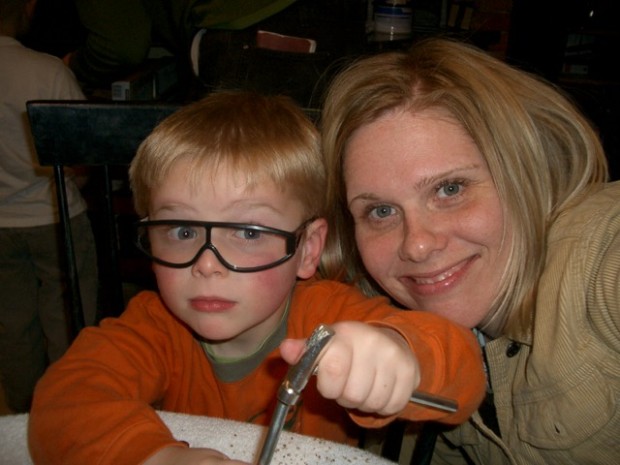 In honor of all that is true: Tom Cruise, Oprah and James Frey, I would like to ask if you have all seen Tom Cruise on Oprah? If you haven’t, you really must. 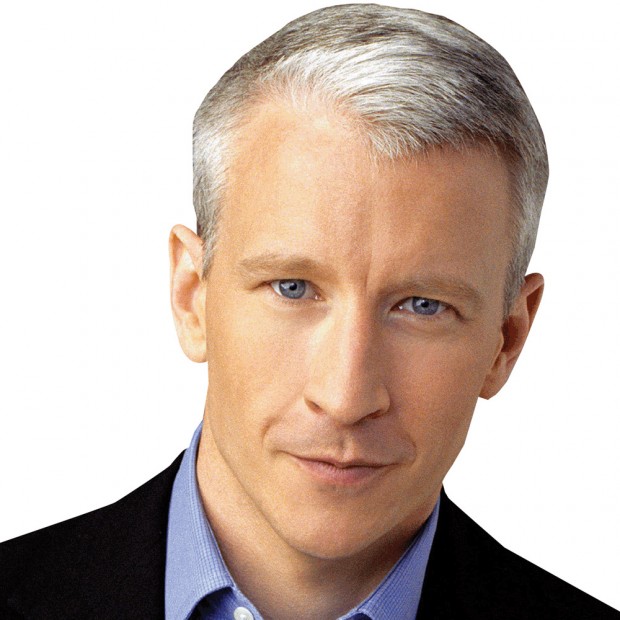 For the last year I have been wondering about this Anderson Cooper CNN corespondent guy and where he comes from. He has been all over the news, and Oprah, and seems to have access to every hot spot on the planet (well, maybe not every hot spot [wink]). In my quest to figure out who Anderson Cooper really is, I have envisioned him as some man from Middle America. I see him as a nice dude who had a dream to tell us through his voice and images about all the atrocities in the world. I pictured him married with two kids and a cute little put-together wife. He completely seems like someone I would have hung out with in high school, a little nerdy, yet very adorable. I saw him as a guy who probably knew the cool music to listen to, but wouldn’t have rubbed it on your face like some nerdy alt boys do.

Recently, my Anderson-Cooper-curiosity was piqued after seeing all the news about Anderson and Oprah’s Hurricane Katrina coverage. I had to know. I had to now where this man came from. So I did what I should have done a year ago and Googled him. Thank you IMDB, you never let me down.

Sadly, sometimes my imagination seems much, much better than the truth. How can I really get into a man who is the son of Gloria Vanderbilt, and the grandson of the great railroad tycoon, Reginald Claypoole Vanderbilt? How can I take him as seriously now that I know that he has had a life filled with access? Now, when I see him on the screen, all I can do is envision him wearing his mother’s signature jeans below the camera’s view. I can’t stop thinking about the prep schools he went to and the good fortune he was born into. I think and wonder, if I had been born into such a prestigious family, think of all the good I could do in the world to. Instead of Anderson Cooper on CNN, you could see me, Beth Adams. I would be the one hanging out with Oprah in my puffy Northface jacket, traveling to places like New Orleans and Africa . . . Wait, I still can do some good and I didn’t even need a prep school or open doors to get here.

So then I started thinking some more about all this truth stuff and because my link leads you to a parody of the James Frey interview, I wondered if Oprah is so into the truth, why didn’t she let us know where Anderson Cooper came from? Instead, when Anderson Cooper was on her show a month or so ago, she went on and on and on about how he sprang up from nowhere. Man, I would like to spring up from his no where, you know what I mean?

By the way and just to be clear, I don’t think Anderson is a false person either. However, what I am wondering is if Oprah could use her super powers and set up some kind of love connection between Anderson and Nate Berkus. They are both so adorable, don’t you think?