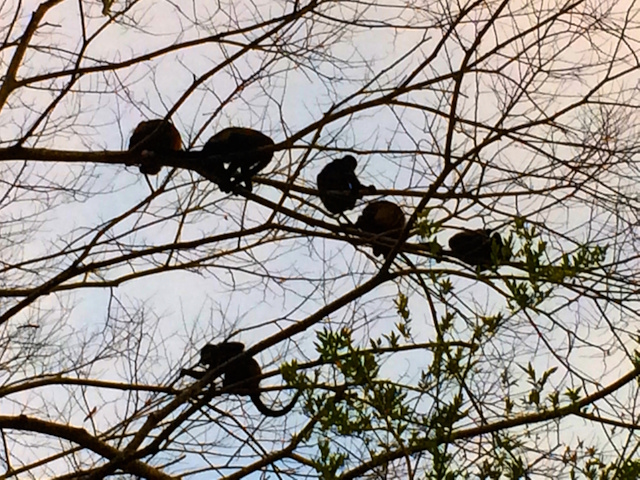 The following is really what I dreamt last night.  I will leave out the part about how my friend Marianne went to make out with a guy instead of coming with me.  Then the part about how I was sitting at a giant oval-shaped table with all these other people explaining why I was so tired, that it had something to do with Marianne not meeting me when she was supposed to.  Truth be told I think I would also blow me off if I had an opportunity to make out with Mr. Dream Guy.  Oh and then there was this part with Brad Pitt and the Mobile Home and the bad person in the woods. That part is incredibly foggy so I will just skip it.

I was in car driving on Cedar Lake Road by Hopkins High School. At first I was excited that the school year was starting. I would get to see all my old friends, get new clothes and learn.  I was seventeen again. Then as dreams do, suddenly the mood was completely different.  With tears and screams I had to repeat my senior year.  I kept trying to get the registration lady to look at my records. She kept telling me that my records were too complicated and that I did not have the right classes to finish. My math grades were terrible and I needed to pass a foreign language requirement.  “I have already finished high school. I have finished.”  I wanted her to know this. She couldn’t care less. It was a dream. Dave was with me. I needed his help. “Please Dave. Please explain that I do not need to go back to High School. Please!”

In a thought I was transported to what looked like Civil War era or maybe just the late 1800’s / early 1900’s.  A woman was telling me about all the babies.  “Even if you cannot carry a baby, there is a way. We have figured out a way.” We were standing outside a farmhouse. Several people were gathered around a fire.  It was nightfall. I saw a lot of women and the women were all wearing Little House on The Prairie outfits.  Prairie Bonnets; I kept focusing on the Prairie Bonnets. I started having a conversation with myself. “They look so pure, pure in their Prairie Bonnets.” I looked over and simply standing there was Meryl Streep.  I quickly learned that she was surrogate.  With amazement another woman began telling me about how some women cannot have babies and how other women can have babies for the women who cannot. I was having trouble listening because all I could think was that Meryl Streep was standing there, wearing a bonnet in Civil War times. As often happens in my dreams, I started analyzing the situation. “Ok, Why is Meryl Streep here?  Isn’t she too old to be a surrogate? “  Mostly my thoughts were about how were they going to make it all happen. “It really isn’t surrogacy, is it? These are olden times.” Then I laughed to myself because I said “Olden” Times.  “They are not scientifically advanced enough to do this, right? I mean how are they going to do the egg transfer? The baby can’t be hers. They cannot use her eggs.” I was sad. Then I saw a beautiful little girl. I was still sad. They did not use her eggs. This girl was not really hers.

Within a breath I was sitting at a table trying to draw a picture of three Curious George-styled monkeys.  I was failing miserably and wondering why I was trying to draw mustaches on the monkeys. Then poof there was my fertility doctor standing behind me.  Gently he encouraged me.  “Wait, here a second, Beth. Watch. It will be ok.”  With those words my fertility doctor waved his hands over my picture. In a 1960’s Disney Animation way my awkward drawing happily jumped into place and formed three adorable monkeys.   I laughed as I saw that all three mustaches had moved onto the face of one of the monkeys. Still animated, he smiled back at me.

Eli will be nine years old in less than a month, which means I have spent nearly a decade of my life trying to make peace with my fertility. As much as I want the desire to go away, it never does. My body is older, much older and certainly less capable. The desire; however, is still just as strong.

WHAT DOES IT MEAN?!