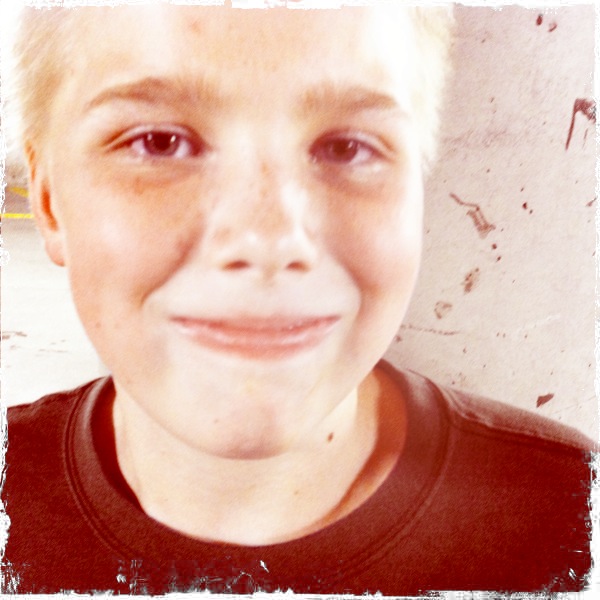 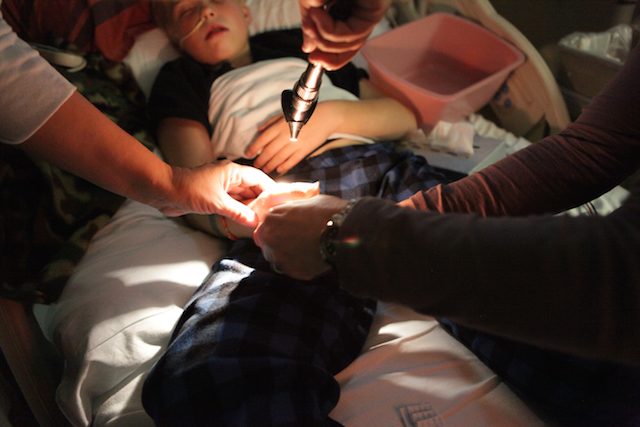 What is Stevens Johnson Syndrome?

Kyle had a rare form of this disease. It attacked his internal organs, the inside of his mouth, nose, throat, eyes, eyeballs, lungs. He required a feeding tube. They want to do a PICC line instead, but strong Kyle refused. Because he did not have the usual outside sloughing of skin, the Stevens-Johnson Syndrome was really hard to diagnose. Because they assumed he was sick from Mycoplasma pneumonia he currently had. The hospital continued to give Kyle Toradol for the pain. Eventually, they surmised that Ibuprofen (Toradol is in the same NSAID family as Ibuprofen) was the most likely cause of Kyle’s SJS. Consequently, Kyle had two cases of Stevens Johnson Syndrome. 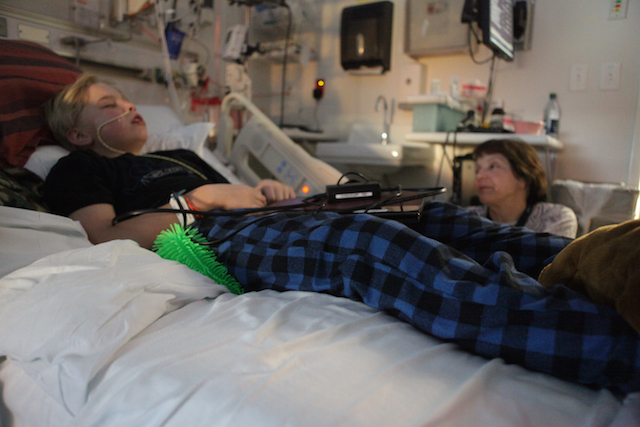 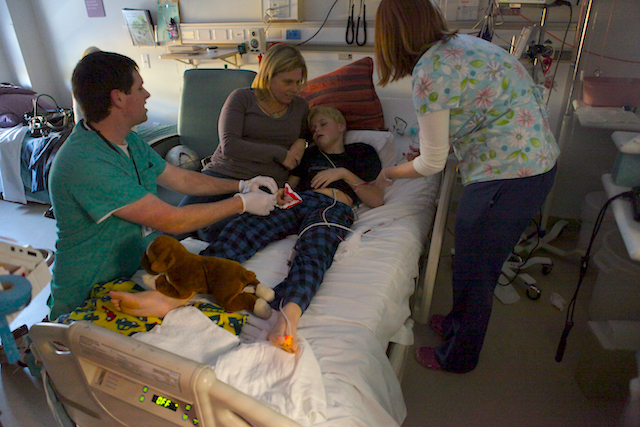 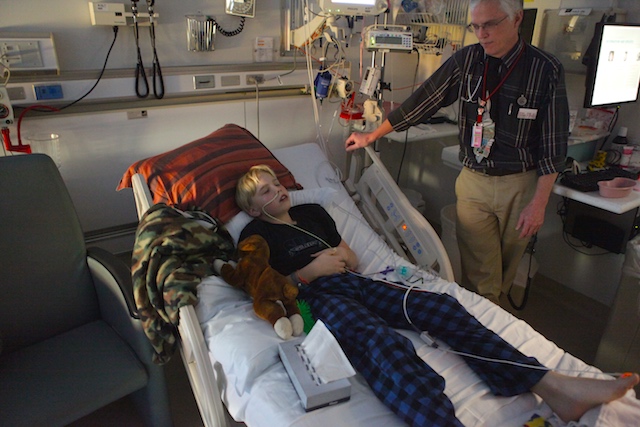 PS. Kyle also burned from the inside out. That being said, heis so fortunate. It could have been so much worse.