from Sara. [I write and edit this while eating a giant piece of gluten free chocolate cake] 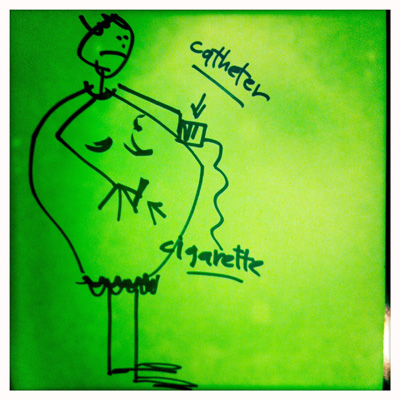 And here is how our exchange went:

Me: Give me a topic and I will write about it.

Me: What would you want me to say?

Sara: I want you to say what you think without worrying about stepping on toes.

Me (Thinking to myself): That will be impossible, absolutely impossible! It’s a trap!

And then I started thinking about the time I took my father-in-law to dialysis at the University of Utah. When my in-laws came to town a few years ago we knew that for Darryl to travel we had to line up a place where every other day he could go and get his kidneys cleaned out. He was so fragile and weak. It had been snowing and if anyone has ever driven up or down Parley’s Canyon during bad weather, you know it is not the most forgiving stretch of highway. I offered to drive. We wound are way down the canyon and into the Valley. We headed North-ish towards the University and to get to the actual dialysis place we had to travel through some back-parking-lot-through-connecting-parking-lot labyrinth. I could tell he was anxious to get there and to get the blood cleaning over with. We found the building. I pulled up to the door as close as I could, I put the car in park and through the corner of my eye, we both saw her. Standing to the left was the only overweight woman I have ever truly judged and my judgement, wether right or wrong, was extremely harsh. (Ok, truth be told, have a hard time not being critical of the overweight folks I see using the scooters at Disneyland. Shame one me.)

Context. It was about context. Sitting next to me in the passenger seat was a man who was half the size he used to be. A long-term illness had destroyed his body. He was so weak we could not let him drive down the canyon himself. He did not want to be there. His kidney failure had been a byproduct of treatment for heart disease. He did not want to be living this life that was utterly dependent on dialysis, but here is where he sat.

We both could not help ourselves as we watched her step out of the car and stand there. “Did you see her?” I said. “Yes.” He responded as he lowered his head and shook.

Yes. I judged. Not only did I judge, in that second, I hated her. She was huge, I mean, she looked like an enormous pissed off peacock! In what seemed a sort of a Fuck-You-World stance, there she stood in her flip-flops, with her short, greasy hair, wearing some sort of thin nightgown while holding her urine-filled catheter bag in one hand and a cigarette in the other. It was disgusting. She spit. She swore. She tossed her half smoked cigarette on the ground and walked into the building.

Darryl got out of the car. He was so thin and frail. It was difficult for him to move and then he slowly walked into the building behind her.

I have been overweight more than once. And when I was twenty-three (after breaking up with my boyfriend) I believe I was underweight. I have seen peoples’ lives taken over by food or their need to control food. It is horrible. It makes me sad. And the more time I spend on this earth the more I know that there is more than meets the eye. We are not what we eat. And what I mean by that is I should not judge because I do not walk in your shoes. 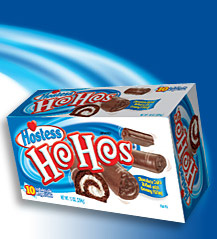 And then, there I was, taking my father-in-law to dialysis. As I looked, I was completely blind-sided by her girth and apparent lack of care. It was that moment when my dying father-in-law sat next me. Her crappy attitude was just the in I needed and without hesitation it was the in I took. My father-in-law needed that dialysis so he could see his grandchildren. He needed the dialysis so e could live one more day. She, on the other hand, did not seem to care if she was here or trapped in carton of Ho-Ho’s. In that one moment, I hated her. I was angry, angry that this gigantic woman was taking up space on this planet and so I judged.