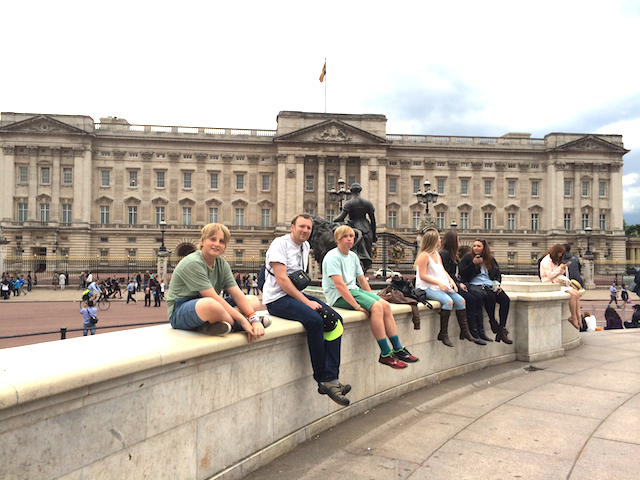 May I start off this post by saying that when I read my notes at the end of the day I am often surprised to read about things that have already slipped my mind.

I am still liking these (bullet point) notes. I bring you Day Four: