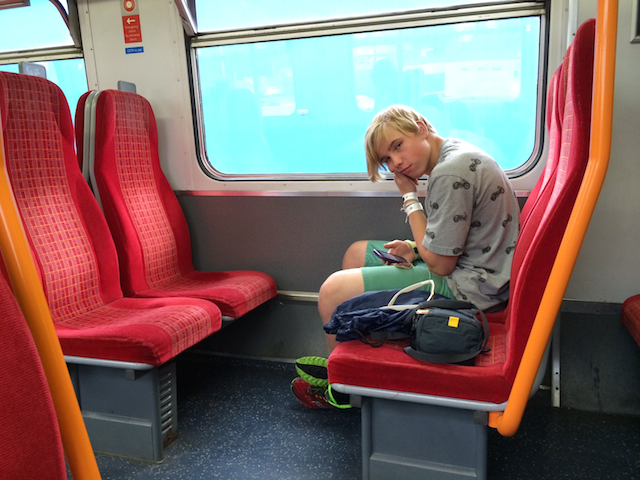 Notes on Today, (because these here notes are working for me). See, I make notes during the day and post them here at night.