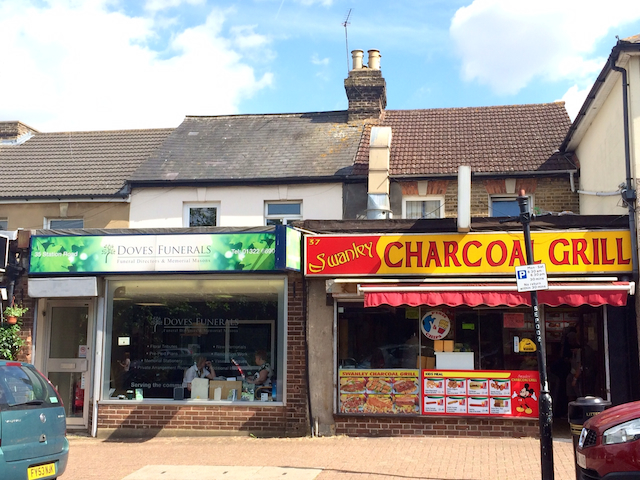 What doesn’t kill you, makes you stronger, or something like that.

Here is where the trip changes from London to England/Ireland

Of course more bullet points, because at the end of the day that is about all I have, especially on this day.  Enjoy!  These are the notes I took along the way.