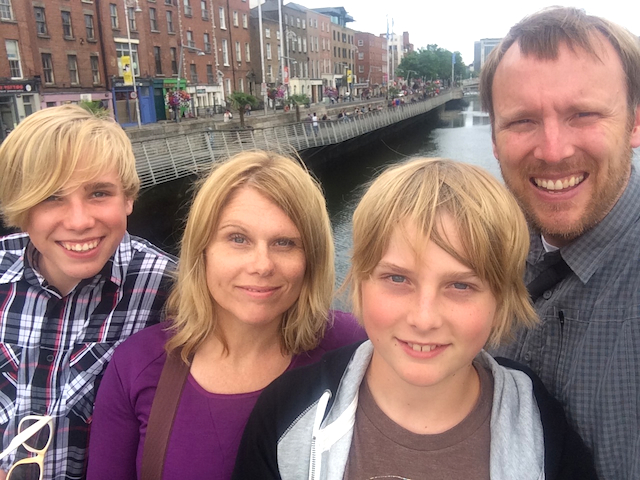 We are winding down our Europe portion of this trip. My brain seems to have been left somewhere along the way. Jetlag and sleep schedules are all aflutter and I have discovered the best Gluten Free cookies. Tesco Brand “digestive” Ginger cookies. I have no idea what the “digestive” is for, yet I truly love to ingest then digest them. I can’t stay focused on one subject, moving from jetlag to digestive cookies. I am feeling happy and blessed. I like my family and feel blessed to be a part of their crew.  Craziest best part of the day is when we were at the Irish Archeology and History Museum. Kyle came and found Eli and me.

“You guys. You have to see this exhibit. Go down the hall, then off to your right. Once you are in the room, go into the white circle things.”

My son knows me and knows I like a surprise. Lo and behold the Bog People, or as they call them, “The Bog Bodies,” are the coolest thing ever. I hesitate to post a picture here, however.  I’ll ask Dave and see what he thinks. 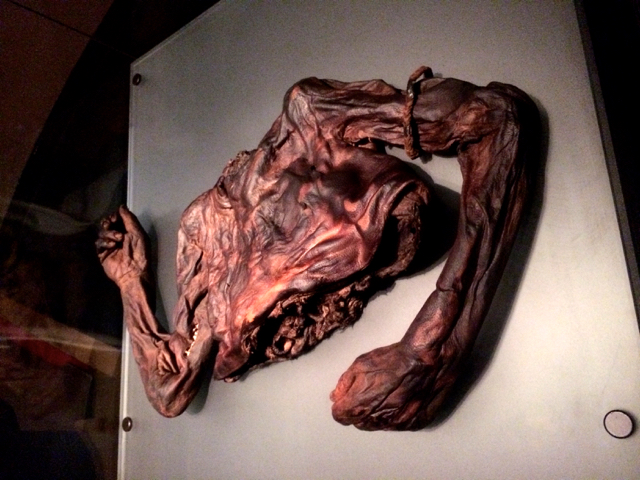 We are trying to go to be early and it is already 10:45 PM. Tomorrow we leave Dublin. I wish we could stay a little longer.

Here is the daily breakdown. 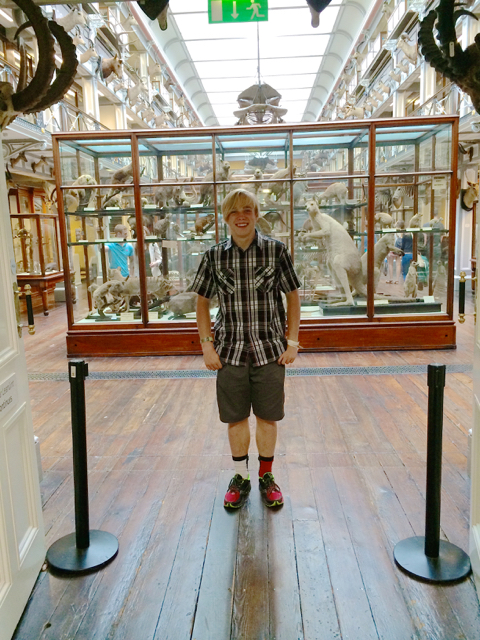