(I know I said I would continue our Stevens-Johnson Syndrome Story. I have a lot already written and ready to post. It will have to wait until tomorrow). 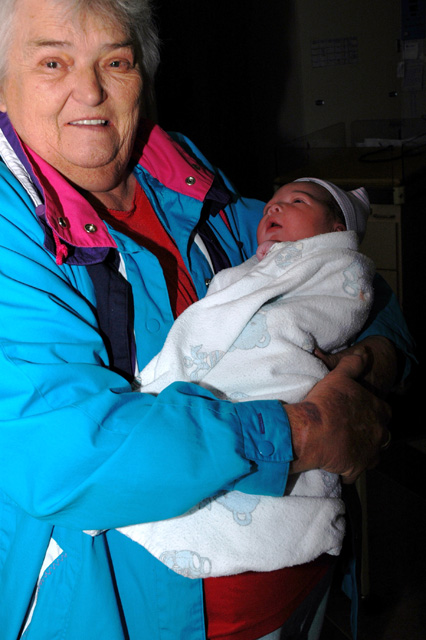 Dave, the boys and I were in our hotel room at the Beaverton, Oregon Springhill Suites. The day before we had driven from Park City, Utah to Portland to spend Halloween with Dave’s brother, sister and their families. I will never forget what Eli said as we entered downtown Portland at the end of our long drive: “Hey Mom, I have an idea! Next time let’s take an airplane.”

My lovely sister-in-law, Dori, her husband Miah and their new baby Andrew had just stopped by to have breakfast with us. Mayhem is an understatement to what has happening in our tiny hotel room. After being trapped in the car the day before and now trapped in a tiny hotel room, the boys were ready  to break free. Kyle was six years old and Eli was four at the time, and before they and their young cousin completely fell apart, we decided we should go swimming, which really meant everyone would go swimming but me. I was looking forward to the peace.

The television was on. I could hear SpongeBob conversing with Patrick in the background as I located the swimsuits.  I was in the bathroom when I heard the ringing. I loked at the caller ID and saw that it was my super fly bestie, Marianne. I answered and our call went something like this:

“Beth, I am at my mom’s. I went over to check on her after she didn’t show up for dialysis. A police woman met me at the door. She would not let me in before she checked and made sure everything was ok.”

Because Marianne was so calm and matter of fact it seemed as though it had been a few hours instead of a few minutes since Marianne had found her mom. So I asked “Marianne, are you serious? She is dead? What happened?”

“Probably a heart attack.” Later they found that Gunnel’s heart simply stopped working, from one beat to the next, her heart was done. “Beth, she is in the other room. I don’t like it. She is on the floor and they won’t let me move her until the coroner gets here. I want to cover her. It does not seem right.”

It took me several “Whats?” and, “Are you serious?” to process that my dear Marianne was seconds away from finding her dead mother. It was confusing and surreal. I wanted to reach myself through the phone and be there with her. I wanted to fix it.

I remember hanging up the phone and seeing my sister-in-law, Dori’s eyes.  I could see that she knew something was up.

“Gunnel died. They think she had a heart attack. Dave. Dave. We have to go.”

In shock I quickly explained to Dori who Gunnel was, probably giving more details than necessary. I told her how she was Marianne’s mom and that I had known Marianne since I was five, that Marianne was more of a sister, that I had just seen Gunnel two years earlier at the birth of Marianne’s daughter, Makeda, that Marianne was in the process of a divorce and how sad it was that Gunnel died now. Even though Gunnel had been in poor health, her death was completely unexpected. She had actually been doing better.

Then, as I seem to do when things get really bad or really sad, in a breath, I threw myself on autopilot. On autopilot, I can deal. I can tell you every little detail and even tell you how sad I am and somehow I will not shed a tear. Not because I do not want to shed a tear. I am a mother and I have children to care for. I must get us to the funeral.

We stayed in Portland through Halloween and then drove ourselves back to Park City. We were on a plane to Minneapolis six hours later. The Minneapolis Airport is a hop away from the Mall of America and as we headed to the viewing, with nothing to wear, I had Dave stop. I stood in the Mall of America Banana Republic trying on black skirts and having the sales lady tell me the shirt I chose was too tight.  In the dressing room, alone, I had I moment to let down. The sales lady pounding on my dressing room door, I say, “I am buying clothes for a funeral.”  She didn’t seem to care. I said it again. “I am buying clothes for a funeral. My best friend’s mother just died! I have nothing to wear.” I still don’t think she understood and I really wanted her to understand. We had to be at the viewing so without the sympathy I was longing for, I opted for the larger size, bought a skirt and another outfit and we were on our way. In our rental van, I put my new clothes on. Dave had already changed and we would ready the boys once we arrived.

It was a beautiful fall day and the sun really was shining just so. Perfectly the rays hit the autumn leaves as we pulled into the funeral home. As sad as I was for my friend, a gentle warmth and excitement came over me. I was home. Immediately I saw Marianne’s brothers and knew I was where I needed to be. Like a birth or a wedding, a funeral is a place to connect. I was home and I was connecting. I found Marianne and stayed close by her side. She has always protected me and even in the midst of all of this, she was making sure I was ok. 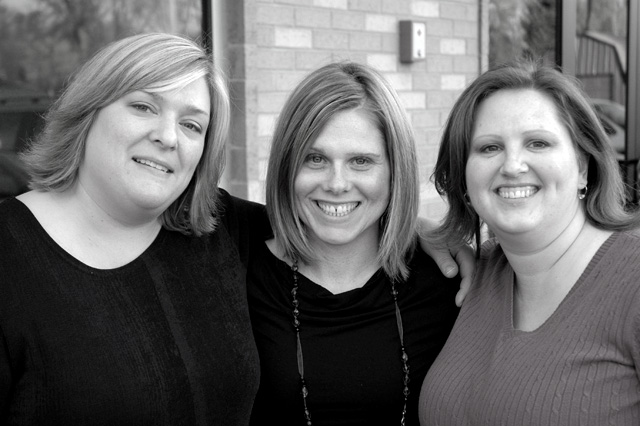 We eventually made our way into the viewing room. It always amazes me that the body sits alone in a big chapel-like room while all the guests find their ways into the small passages of the funeral home. It was the same when Dave’s father passed last year. Marianne and I had Gunnel to ourselves. I brought the boys in with me at first. They were not sure what to do and left. Marianne and I stood there. We stood there talking about sweet Gunnel. We imitated Gunnel and Marianne’s Dad, Jack, who had passed years earlier. “Gun it Gunnel.” Jack would say as he slammed his hand on the dash whenever she was driving too slow. Gunnel had bravely moved from Sweden to the United States as a young woman. We talked about how cool and awesome that was. We talked about her cooking. She was always cooking and making so much good Swedish food. We remembered her huge, belly-rolling laughter. We talked about how she never said an unkind word about anyone, even when we wanted her to. We talked about the time before her eye surgery how she had sat so quietly at Marianne’s wedding. She was freezing and needed her sweater. Because it was dark and Gunnel could not see well, she patiently waited for someone to notice. I was glad it was me. I was glad I had noticed and had that moment with her. We laughed about how easily everyone in their family cries. Marianne told me how much she already missed her mom.

“Beth, I talked to her every single day. I do not know what I will do.”

Then I noticed. I noticed what I had been doing. The entire time we were talking I was moving my hand through Gunnel’s beautifully set, soft silver hair.

“She looks so pretty.” I said. “I hope this is ok,” referring to me touching her hair.

Since that time I have watched Marianne long for and  miss her mom. I have seen those lonely moments and wished I could bring Gunnel back. Gunnel is not here to watch Marianne’s babies grow.  And now, somewhere in the middle of my life,  I see that I am part of the Sandwich Generation. We are raising our children while caring for and then watching our own parents die. Gunnel was the first. And since then I have seen more parents become ill and have seen more of our own babies be born. Dave’s dad passed away a year ago. And just last night another dear friend’s father died. It is such a strange place to be, right in the middle of this sandwich.